Modern technologies deeply intervene in our life with more and more passion of its creators and developers. If you remember only a few years ago an idea of robotic techs was unclear because sensing technologies were inaccurate and do not provide a high quality perception of surrounding environment. But only now in past two or three years we see a boom of autonomous machines and mechanisms which provide human with their services free of charge. Visual sensor methodology relies on visual perception and further recognition of patterns) received from outer sources previously. Of course in general autonomous machines and mechanisms could act without camera. They could move identifying object via lidar or ultrasonic and maybe that is all. But if developers want them to work properly on narrow functions they can not leave pattern 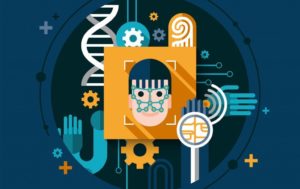 The definition of computer vision has become known since the robots have become real. Robots need a lot of sensors to navigate in environment without making harm to itself. Thus they need some sensors to perceive visual objects as an image. This caused the process of evolution of pattern recognition image processing which provide every autonomous thing with an ability to see. Almost like people with their natural eyes machines have an opportunity to see limited area around them. And of course some concrete stuff which they interact with in the process of their work.

Another sphere where pattern recognition applications are used is machine learning. This definition means that every autonomous mechanism with artificial intelligence on board can be taught like a pupil by downloading basic patterns to memory and creating an algorithm to further self-learning. But if you want to teach it you have got to have special sources like book  in teacher’s hands. Pattern recognition in artificial intelligence  is a kind of book which provide system an ability to learn how to react in particular situations.

Practical use of image recognition soft

All of these unite into one contemporary area of software development which can provide numerous businesses with ability to get their factories automated or get another functions done by automated systems. Image pattern recognition software gives owners, scientists, developers a wide field of work and future upgrading in order to maximize revenues and decrease costs. With pattern recognition the idea of automated robotic nurses or robotic helpers becomes more and more real. Some systems can replace old employee positions and give more space for creative workers and scientists by maintaining functions which were being done by ordinary people. Measurement and transformation can be performed by machines which now can recognize what they are handling at this moment.

For example imagine the situation when some governmental services need to go through deep analysis of some citizens. Contrary, security cameras on the streets which see everything as an image can analyze your appearance and conclude who you are and provide agents with any data they will require. The answer is quite known. All these operations can be done due to work of pattern recognition of images. Special program searches for key points in digital image and then compares them with those that were uploaded to system’s database from the moment of proceeding through visual pattern recognition test. Self-driving cars’ cameras also see everything around as an image and then transform it into detailed map.

To analyze all data that can be gathered from the environment IT companies develop special applications that can used be people to make their work easy. For example it is possible to create an application which will scan any paper and recognize person’s character by its writing. Or it is also common to develop a program which will identify people’s age or race and then sent this data to a database. Of course such information can be gathered from autonomous machines but it is also ok when such applications are being used by people because the level of autonomous technologies is not quite well.

However, pattern recognition has its own minuses. To be honest there can be some problems with nonlinear cases what means which are not common comparing to others and which are not the same as any of the known patterns. Another one is when we are talking about recognition of image with text. There can be some syntactic mistakes which also seems original from case to case. So it is hard set the system properly in such cases.

In image pattern recognition python programming language can be used to describe algorithm that we need to teach our program to recognize anything we want visually. Moreover it is naturally to use mathematical theory when developing an algorithm of recognition methods image processing protocol demands. 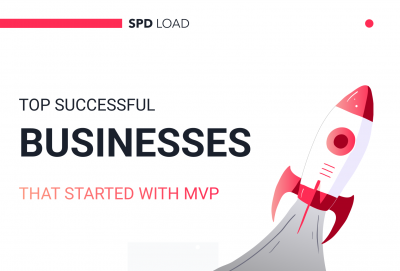 What budding entrepreneur doesn’t want to shield the business idea from major risks? Usually, to do this, businessmen conduct a long study… 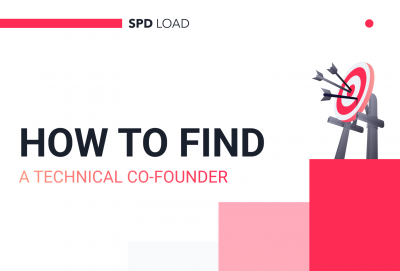 How to Find a Technical Co-founder for Your Startup in 7 Steps: [A Step-By-Step Process]

Are you a serial entrepreneur or avid investor needing a technical co-founder? If yes, this article is curated to provide cut-throat insights… 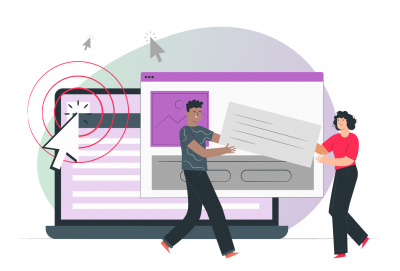 The internet is a black hole, with over 1.92 billion websites (and growing). So how do you stand out from the crowd… 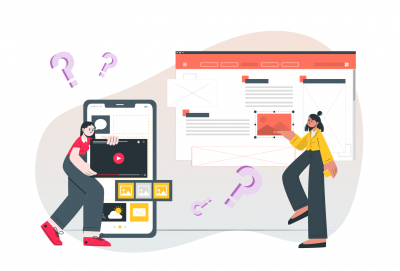 What Is The Difference Between A Mobile App And A Web App?

When deciding to develop an app, you can create a mobile app or a web app. A mobile app is an application… 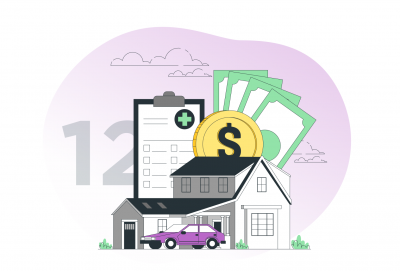 The pandemic introduced many challenges to most (if not all) industries – especially those who formerly relied on in-person communications. For the… 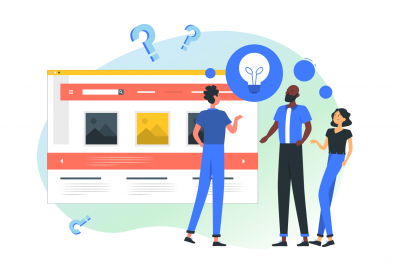 What Are Some Best Ideas and Themes for Creating a Website

Supplemented by technological advancements, the internet is booming and shows no signs of slowing down. Everyone wants a digital presence on the… 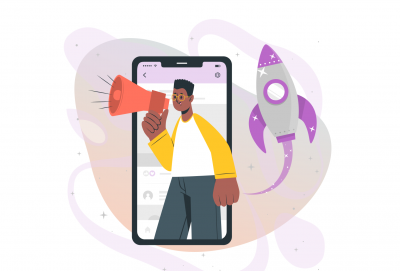 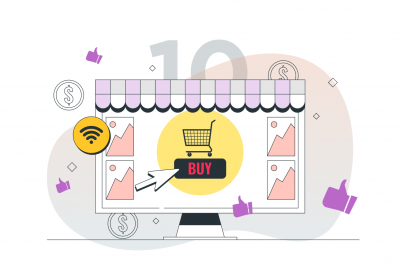 E-commerce is defined as the buying and selling of goods and services online over the internet. Research shows that consumers spend more… 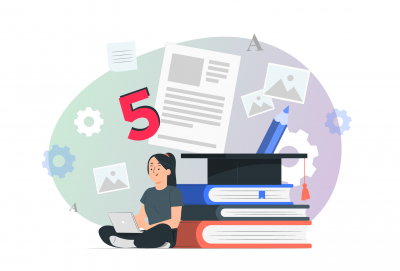 Today, startups are making waves in the edtech space, changing the way students learn and prepare themselves for the future by using…