The Digital Products Development: Why Idea Is Not Enough? Real Life Story

Every person has an ideal concept of life and work in mind. Some people are comfortable working as an employee. Others dream about starting their own business. Having your own business always includes risks, especially in the digital business.

The Expertise For a Digital Product

On the one hand, digital business sales are almost limitless. On the other hand, not everyone understands digital products, and thus those people aren’t interested in buying them. If you were to open a restaurant, you would study the analytics of the region, which type of food is more in demand in a certain area and simply open an additional point there.

With a digital project, it is much more complicated. It is not enough to understand that there is a demand for your product because sales are limited by the power of your servers.

I started my first digital product in 2014. When I launched my first grocery startup, I already had a small consulting firm, which actually was my investor.

I remember how scary it was. Consulting is more easy to understand. There is a BPO market and if you work in the field of B2B, you provide a service. Your revenue depends a lot on the number of your employees since you sell work hours and workdays.

For some reason, I chose the field of artificial intelligence for my digital business. In my mind, there were two themes for that: sound or video.

I decided to start with the sound. Every night, I was designing and inventing interfaces. Thus, a dream product that everyone needs was created. Yes—everyone would need it, although no one ever told me that at the time.

My idea was to create an application of synchronous subtitles. In 2014, there were not so many systems like that. I thought about great lectures offered by famous professors, but they were only offered in English, and I did not want to miss a single word.

And what about the business that was being negotiated, or a trial is being held? A stenographer is needed, but it’s expensive. My application would solve this problem.

Well, actually this is the point I stopped my software development. I made a call to a friend, a specialist in mobile development and I asked him to be the co-founder. He laughed and advised me to check out how Google services work and said that this was a game for big guys. 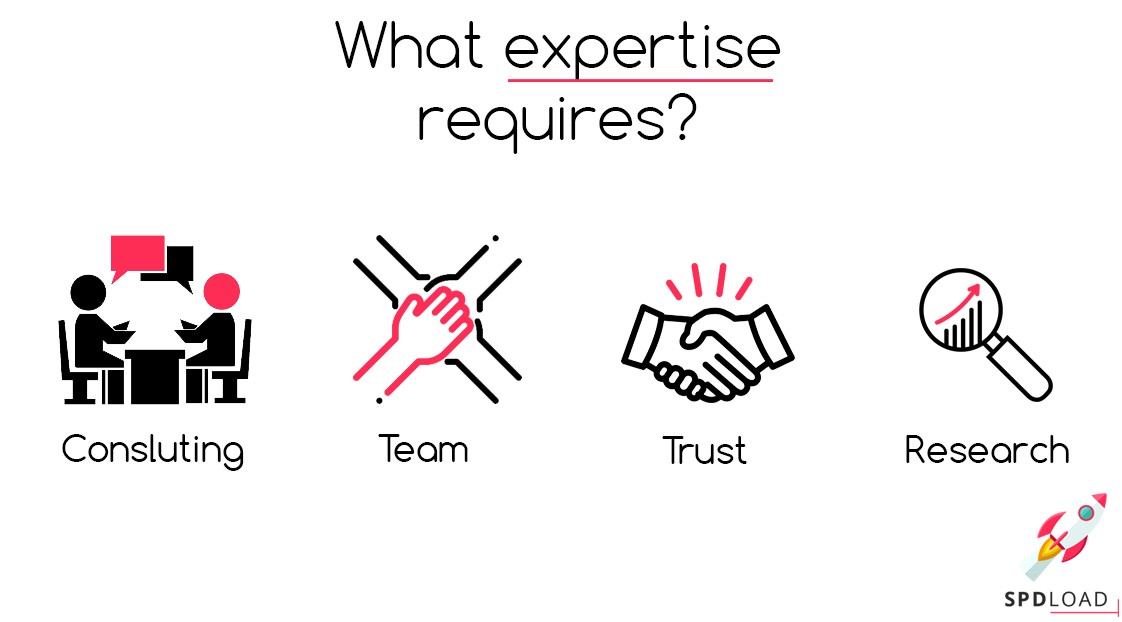 This immediately became my first lesson. Any idea that emerges must be validated at least minimally, but how? Take at least 3-5 key requests and check at least the first three pages of Google to make sure software has not already been developed to cover those items.

Did You Validate Everything?

I checked—yes, there were competitors. But on the other hand, I knew the market was big. I continued my search for a business partner. Since I already had a company, I was a member of various chat rooms for entrepreneurs, where they shared tips and experiences.

Three people responded to my message about an interesting project. Two of them said: “Boy, we are selling it here. MVP development it is called. Go read some books.”

And the third one said: “That’s pretty interesting. Let’s talk.” In about a week, we met in another city and began to discuss a partnership. I was talking about my plans for a long time, three to four hours. Strange, but for some reason he was recording my speech on the phone all that time.

The Meaning of Partnership

I suggested that I would be the ideological inspirer and would find a specialist in AI development, and he would find mobile developers. We also agreed that we both would be looking for an investor in the meantime.

Now here came my second lesson—any agreement in words and without formally spelling out at least minimal obligations is not considered an agreement at all.

I left happy. I would be managing sales 100 percent. And I had his word of honor that mobile developers and even an investor would be found.

Back at home that night, I sent him all my business plans and ideas.

But I didn’t get any answer from that side. Nobody answered me anymore; there were neither developers nor the investor.

Only two weeks later, I decided to check who was the person that I had spoken to. I found him on LinkedIn, and it turned out that he was just a junior-level business developer. Of course, he was not acquainted with investors or a development team, since his experience at that time had only been eight months.

The third lesson is to conduct an analysis of your opponent before the negotiations. This will help you at least not to get into such a situation, but at most, ask more correct questions if the person is targeted for your business. 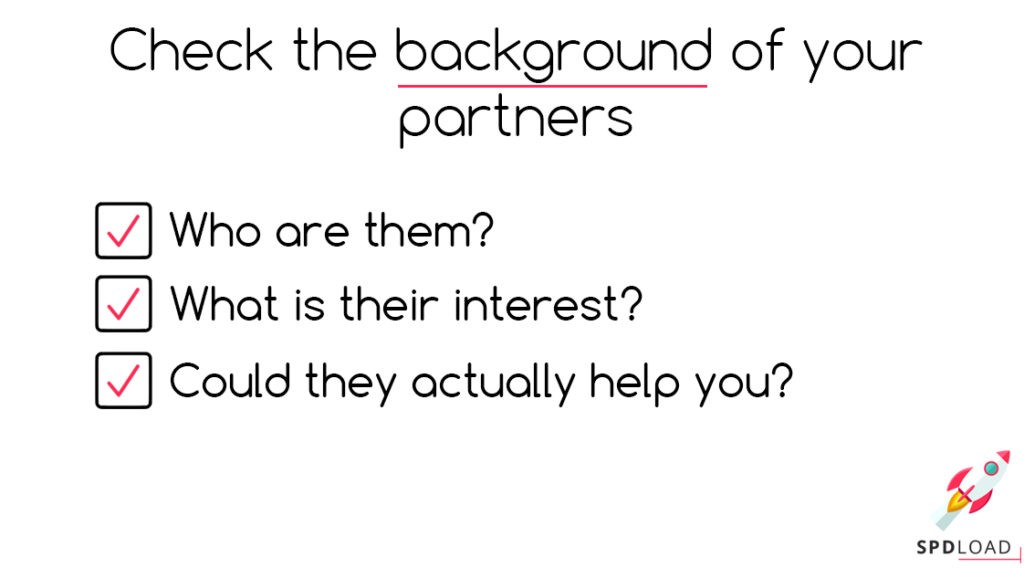 How It Needs to Be

I began to search for a team for the project myself. I walked through the local universities, where everyone refused me. I started with the management of universities. Everyone asked for project funding confirmation. Then, I decided to go directly to scientists.

For the first time, I found a person who said he was interested and ready to help. Now I was more prepared this time. I had a contract written on my knee and an agreement on commercial secrets. We started making a test product. In about three weeks, I received a model that could recognize something and the developer’s response. To create something adequate, he needed one year and a team of three people.

Use Plans, Then Fail

Another lesson came into play here: Explore competitors. Learn how long they are developing solutions and what capital is behind it. How many rounds of investment do they have? Who is their top management?

I realized that I would not have enough money, so no analytics and analysis could be done. Nobody answered my mailings about my investor search. I decided not to develop this idea any further. And it was likely the best decision in this story. The final lesson of this project: Be able to accept failure.

Need a SaaS for your digital product?

Fill out the form and we will contact you as soon as possible to discuss all the details. 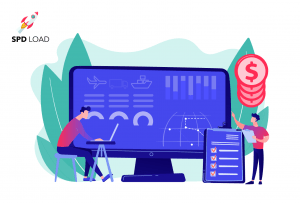 4 min readEvery person has an ideal concept of life and work in mind. Some people are comfortable working as an employee….

Comparing and Contrasting MLP vs MVP vs MMP/MSP

4 min readEvery person has an ideal concept of life and work in mind. Some people are comfortable working as an employee….